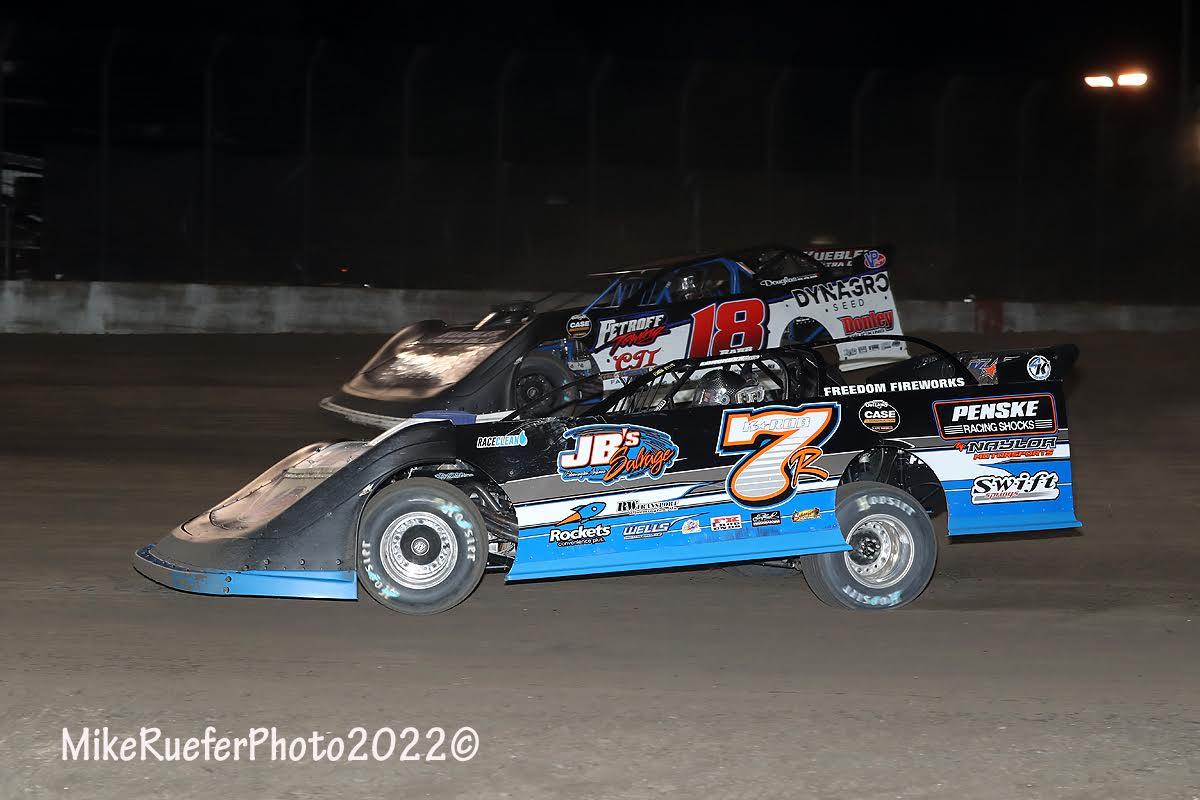 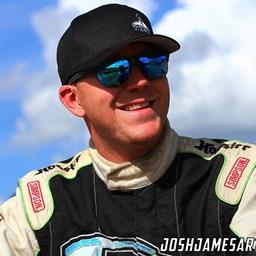 Robinson records Top-10 finish with World of Outlaws at Davenport

With 38 Late Models on the grounds for the three-day event, Kent followed up the sixth-fastest lap in his time trial group with a third-to-first run in his heat. Receiving the third-starting position for the $10,000-to-win preliminary feature via the redraw, Robinson lost ground early but rebounded in the 40-lapper to finish seventh.

On Friday, Robinson slipped up in his heat to place seventh, relegating him into the B-Main. Needing to place second or better to make the A-Main, Kent logged a sixth-place outing.

For the finale on Saturday, Kent secured his spot into the $30,000-to-win Quad Cities 150 with a runner-up finish in his B-Main after missing a transfer position in his heat by one car. Pulling off on lap 23, Robinson was credited with a 24th-place outing. 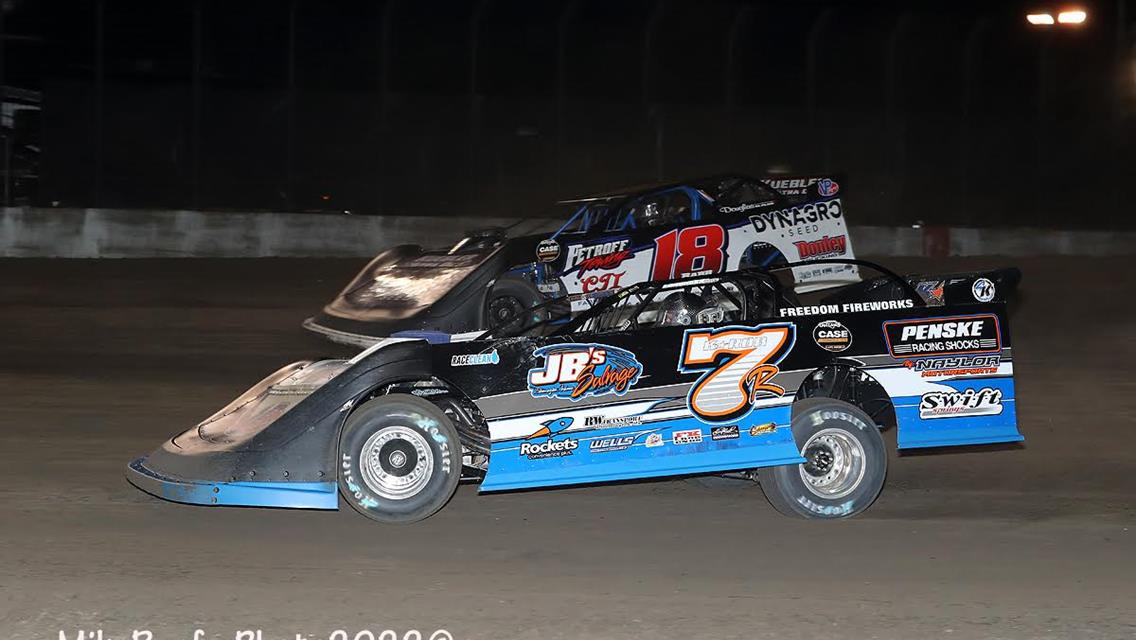 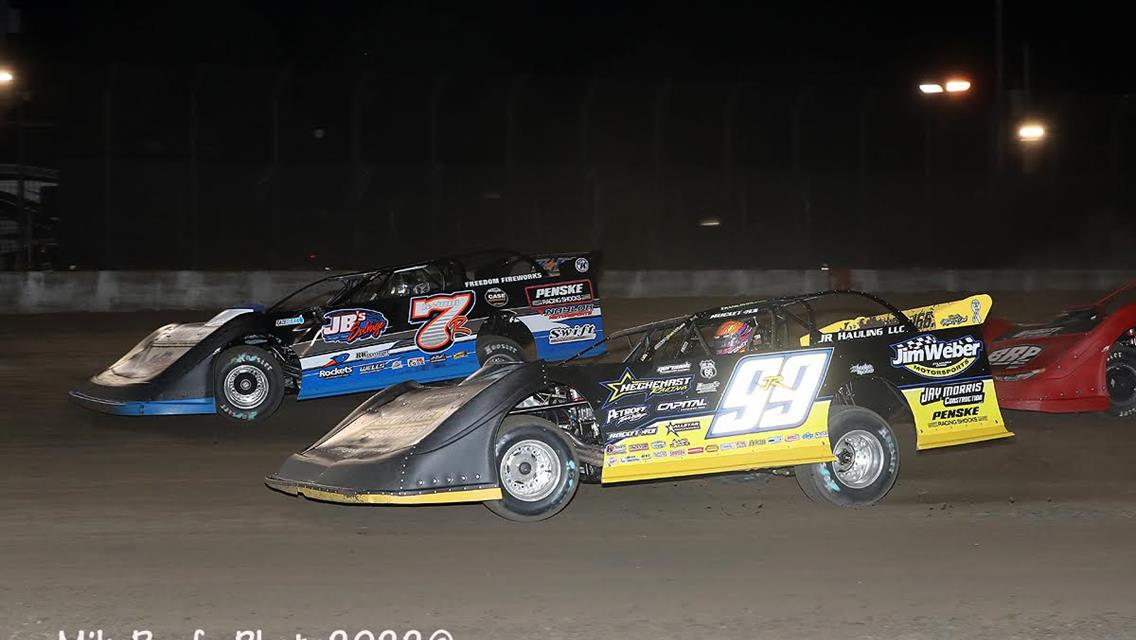 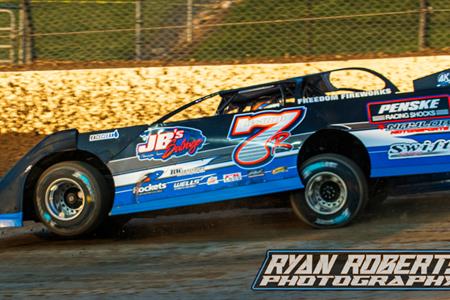 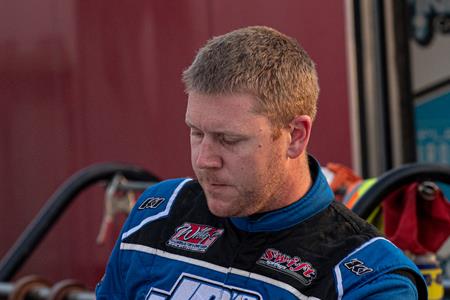 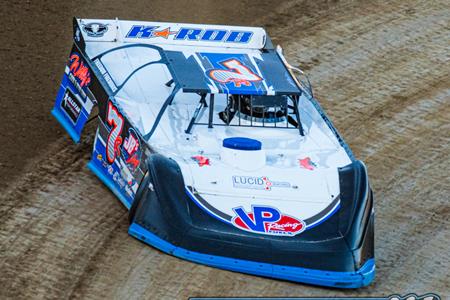 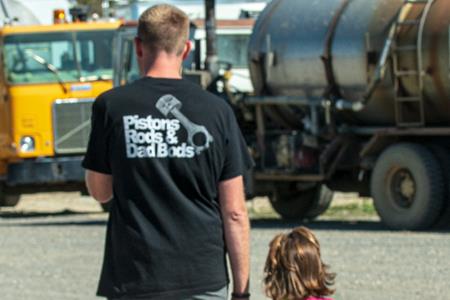 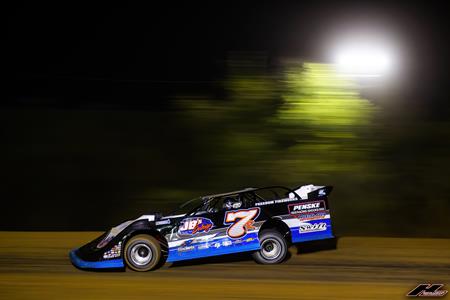 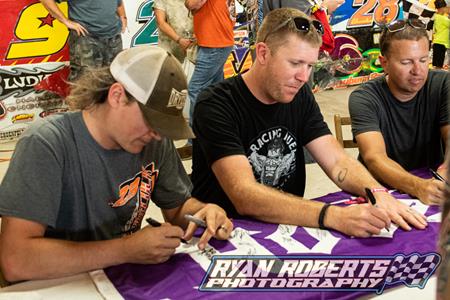